Vietnam is a small and, until recently, relatively unvisited country in Southeast Asia, surrounded by several mountain ranges to the west and sparkling ocean to the east. Nowadays the country is better known for its stunning beaches, tumbling rice paddies and high-octane cities.

Whilst the country is small, at least by Asian standards, it’s long, thin shape means that Vietnam enjoys incredible variety. Ancient ethnic minorities, rolling rice terraces and towering limestone karsts make up the mountainous north, whilst central Vietnam is famed for its white-sand beaches, historic towns with UNESCO status, and the most sophisticated and delicious cuisine in Vietnam, if not the world. Vietnam’s south on the other hand is characterized by steaming deltas, fairy tale islands and city’s that rival any of the world’s greatest. Welcome to Vietnam.

Halong Bay from above (Zing.vn)

Vietnam is an ancient country, which until the 1980’s saw only but the most intrepid of traveler cross its borders. Nowadays, the nation is enjoying its time in the sun, with tourism numbers reaching 12 million in 2017, a 30% rise on the preceding year. And, numbers aren’t set to drop any time soon. Vietnam is a strong favorite of everyone from student backpackers, to elderly couples, to families, to friends from all over the world. Put simply, here are our most convincing of hundreds of points as to why Vietnam has to be on your travel bucket list:

Whatever the weather – put the date in your diary!

High season is between July and August. During this time you may find that prices of hotels and flights to and around coastal areas increase by as much as 50%, so booking in advance is key. Weather-wise, expect everywhere but the far north to be humid and extremely hot, with temperatures regularly sitting between the high thirties and low forties. Rainy season punctuates summer, usually falling for one month around August, where downpours are daily and regular.

Shoulder season lies between December and March. The country’s largest holiday, Tet Festival (or Lunar New Year) falls around this time; expect the entire country to be on the move, along with closed monuments and attractions, transport irregularities and other closures. In the south, the weather remains sunny and warm, however temperatures in the north can get quite chilly indeed, and central heating is not commonplace.

Low season is between April and June and September to November. In our opinion, these are the best times to travel Vietnam. Weather is generally warm and pleasant, prices are reasonable, and there are no major public holidays. However, typhoons can lash the central and northern coastline until November.

Do I need travel insurance for Vietnam?

In short, travel insurance is not mandatory for entry to Vietnam, so no. However, it is recommended for any international traveler to have a basic policy in place, should the worst happen. Vietnam is a relatively safe place, and rates of violent crime are amongst the lowest in the entire world. However, it is also a country blessed with many amazing hikes, trails, and other areas where creepy crawlies may bite, or where you could fall and hurt yourself (like anywhere on earth), so, it’s always better to be safe than sorry. Of course, if you’re planning on renting a motorbike, you will need an international drivers license and decent health and travel insurance.

The visa situation for Vietnam differs tremendously for each nationality, and it changes regularly. Our advice is to always check your nationalities visa conditions before travel. Not all nationalities need a visa to enter Vietnam for a short time, but most do. Generally, visa exemptions last for a period of 15 days, and the standard length for a tourist visa is 30 days. If you are from a Western country and were planning on staying for more than 15 days in Vietnam, you will have to apply for an invitation letter in advance. These are easy to obtain from a travel agent or online, and should cost you no more than 25USD.

Tourist visas are usually issued for either 30 days, which costs 20 USD, or for 90 days, which can be anywhere from 25-70 USD. If you are a US national, you’re able to apply for a one-year tourist visa.

At the time of writing, the following nationalities will not need to apply for a Vietnamese visa, for the noted number of days. As we mentioned before, always double check the visa requirements of your nationality before traveling to Vietnam to ensure the most up to date information.

Where to go for first time visitors to Vietnam 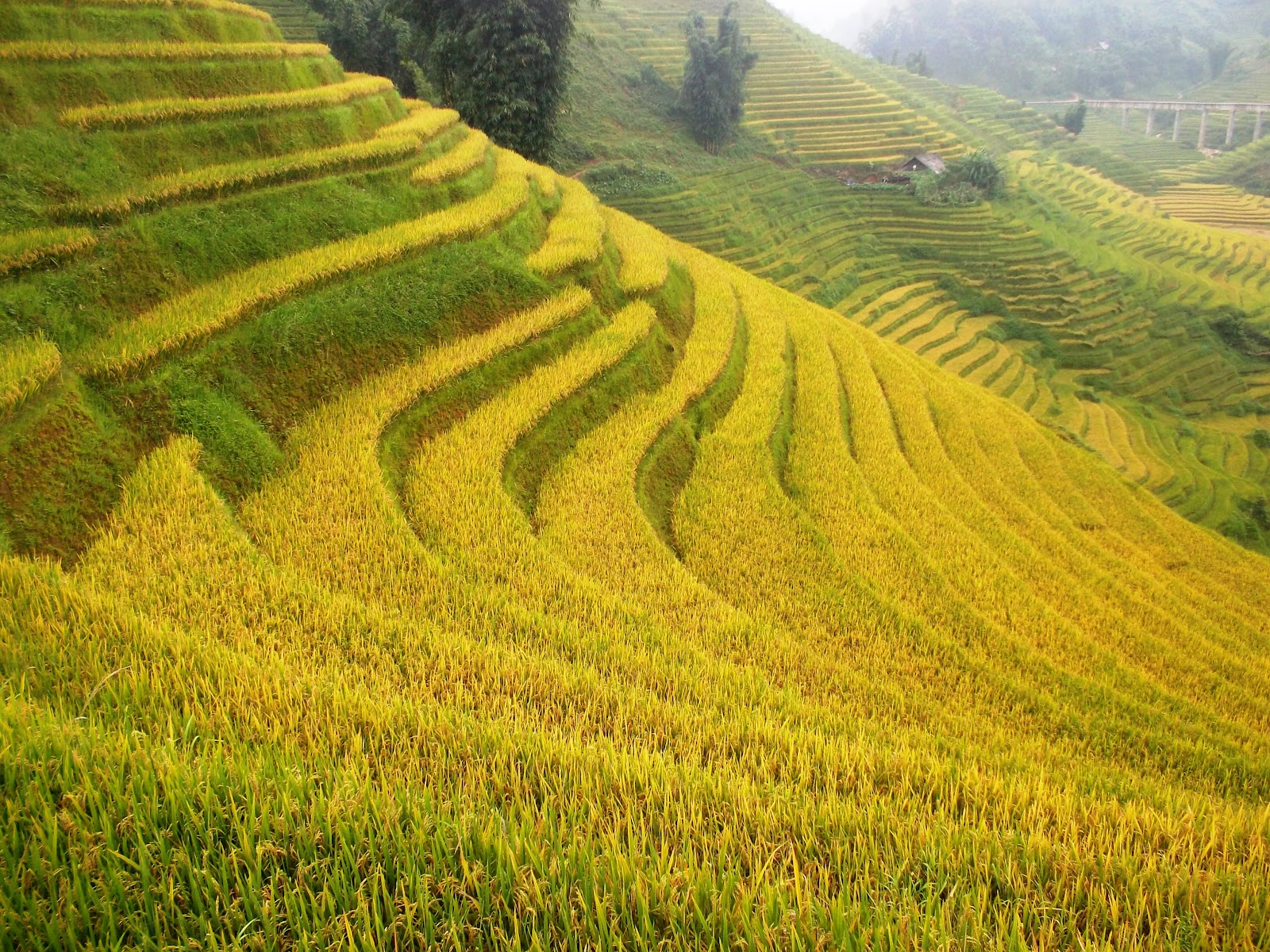 How to get around Vietnam

Vietnam is an astonishingly easy place to get around. Its sophisticated public transport system links the most remote ethnic village of the north to the smallest fishing village off the coast of the south, and is amongst the cheapest in Southeast Asia to boot. 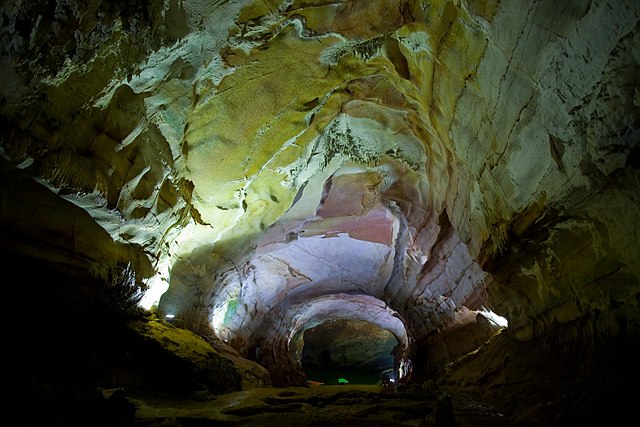 Despite its size, Vietnam’s staggering landscape offers not one, not two, but literally scores of experiences that you can’t find anywhere else on planet earth. What’s more is that as more and more people realize the potential of Vietnam, artists, investors and designers flock to the country, transforming it into one of the most interesting and up-and-coming countries in the entire world. Here are five unique experiences you won’t find anywhere but Vietnam!

The Vietnamese food is that is fabulously complex, and endlessly diverse. Vietnam boasts more names for noodles than the British for rain, and identical sounding rice dishes may differ tremendously from north to south and from city to city. It may be a relatively small country by Asian standards, but it’s long, thin shape means that the cuisines of Vietnam differ according to their climate, access to produce and history.

Comforting noodle soups, warm spices and meat all feature heavily in the north, where the weather is cooler and winters can be long. Down south you’re more likely to find seafood, as well as more Southern Asian inspired curries and spices.  Central regions of Vietnam are influences by their proximity to both the sea and mountains, meaning fresh, salty seafood and abundant chili dipping sauces. However, there are a few things dishes you can expect to see in all parts of the country.

Why apply with us